As the embattled California chain loses its Hollywood hub, its important to remember how important this mecca is to music fans 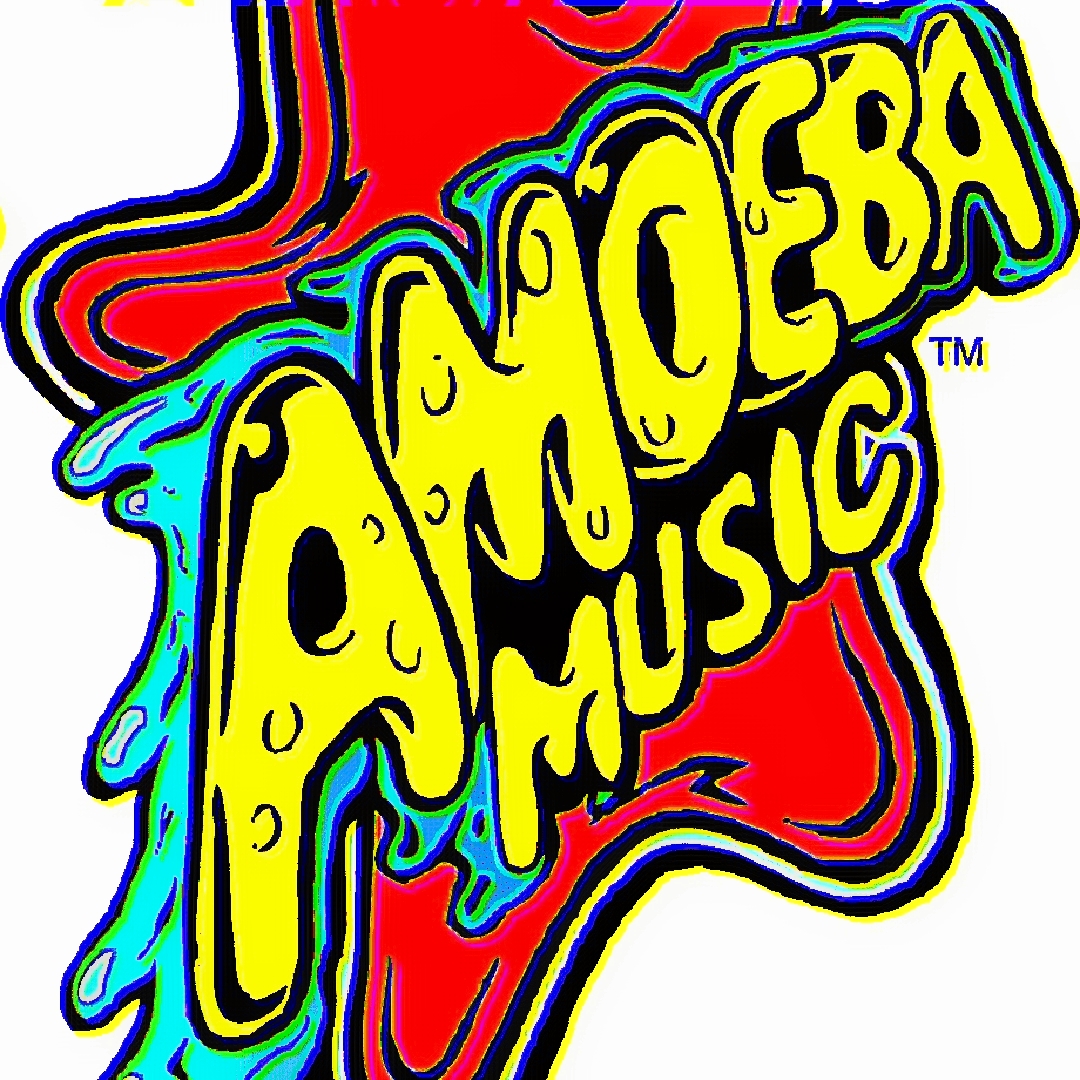 It’s a quiet sunny day in San Francisco’s Haight Street district. The doors of Amoeba Music are wide upon. Townes Van Zandt’s “To Live Is To Fly” plays softly from the speakers inside the store.

A large tour bus pulls up and opens its doors. A crowd of Japanese tourists, shopping bags in hand, pours out of the bus and rushes for the doors. There is much jostling for position as they swarm into the store. There are laughing young girls decked out in emoji t-shirts and mini-skirts, older gentlemen with gray hair and serious expressions, and all ages in between. Inside, they split up and head for the jazz, rock and country music bins. When the tour guide blows his warning whistle, they line up at the check out counter, shopping bags and arms overflowing with LPs, boxed sets of CDs, and paraphernalia. You can feel the excitement in the air as they stack their purchases on the counter.

“We’re a mecca for musically inclined tourists,” Marc Weinstein says. “You’ll see tour busses in front of our Haight Street and Hollywood stores every day of the week.”

Weinstein is one of the owners of Amoeba music, one of the group of record collectors that opened the chain’s first store on Berkeley’s Telegraph Avenue in 1990. They sell new and used records – actual records on vinyl – as well as new and used CDs, DVDs, posters, t-shirts and a range of uncategorizable music paraphernalia. Unlike most stores, the walls are not cluttered with major label posters and you don’t hear the latest hits blaring out of the store’s sound system on an endless loop.

“We never wanted people to feel like they’ve walked into a commercial,” Weinstein says. “We make our stores comfortable for hardcore collectors. We never had a corporate look. When reps from the major labels came in they used to ask, ‘Where are you putting the video screens?’ We never much catered to the majors. We play and promote records our staff of amazing music experts and nerds – and I include myself in that category – think are great. We like to support indie artists and a few major label artists too.

“We’re about the indie artists, first and foremost. One thing we do, is that everyone with two releases gets a bin card. Indie artists are always telling us they love our store because we gave them their own bin card.

Amoeba’s Berkeley store did so well, they opened locations in San Francisco and Los Angeles. The Haight Street store was once a bowling alley. It’s a huge, welcoming cavern full of music, old and new. Until recently, the Hollywood store was housed in a two-story building Amoeba had constructed in the historical style of old LA. It’s been a landmark since it opened.

Despite the downturn in CD sales in the early 2000s, Amoeba survived because it buys and sells used records. They offer a higher margin than new CDs and records. They also profited from the ongoing vinyl revival. In 2019, almost 19 million vinyl records were sold in the US alone. At their peak, Amoeba was moving close to 200,000 used LPs and CDs a month at their Hollywood store. “LA has had so many people selling promos, and has many industry people with large collections they often want to get rid of. There are many garages filled with records in SoCal.”

The owners and employees at Amoeba aren’t rich, but they’ve been able to make a living, despite the changes in the music business and the advent of online music sales. A few years ago, Amoeba had to sell the Hollywood store to stay afloat. The new owners are tearing down the building, so they found a new location on Hollywood Boulevard, across the street from the Pantages Theater, close to Hollywood and Vine. They have a lease lined up and were planning to move this fall. Then the coronavirus hit and the state shut down.

Things are looking tight for the foreseeable future. “Amoeba’s rent is over $300,000 a month, our payroll is even more than that, ” Weinstein said. “To help bridge the gap between now and whenever we are able to open again, Amoeba started a GoFundMe page.

The response has been overwhelming. The site went up on April 20 and, in the first ten days, they raised over $230,000, mostly in small donations. Weinstein is extremely grateful. “That will pay three weeks of payroll or rent,” he says. “Our needs are great and we were amazed by so many people chipping in five or ten dollars. We have 5,200 donations so far, many accompanied by comments about how much Amoeba has meant to them over the years. It’s heartwarming to realize how desperately we are needed in this world, but its going to be very challenging to get up and running in the current environment. There will be a period of adjustment, but we’re hoping, by the time we open in October or November, we’ll have enough business to maintain us. The future is very uncertain. As each day unfolds, we’re alternately scared and excited. It’s an opportunity to redefine ourselves, to make sense of a new world, even though it’s hard to know what that new world is going to be like.”

Two things are certain: they will continue to host live in-store performances in all three stores – initially with social-distancing, of course – and their YouTube channel will continue to run the popular What’s In My Bag? feature, mini-documentaries featuring artists (Ice Cube, Dave Grohl, Sarah Silverman,) tastemakers (Tony Visconti) and regular customers, sharing what they found shopping at Amoeba.

“Our in-stores try to accommodate as many artists as we can. We have live gigs, CD signings and other events. Our biggest name, so far, is Paul McCartney. He called up the Hollywood store and gave us two weeks notice to get it together. Nobody knew about it until the day before his appearance. He released a four song EP called Amoeba’s Secret. We’ve had Patti Smith, Todd Rundgren, Black Flag, Solomon Burke, Bobby Womack, Thelma Houston – a lot of great rock and soul artists, mostly at the LA and San Francisco stores.

“One last thing. I was in Japan last year, shopping for records. The country is a goldmine. They have 8,500 record stores, compared to 1,500 in the US. They love hard copies and don’t like streaming. They believe the album covers and liner notes hold the magic. I shopped at 10 or 12 stores in Tokyo. Nobody speaks English, so I couldn’t talk about music. When I flashed my Amoeba business card, they’d all go – ‘Oh my god!  What’s in my bag?’ – and give me a big thumbs-up. It was a beautiful thing that people were watching it, even though they didn’t speak English.”