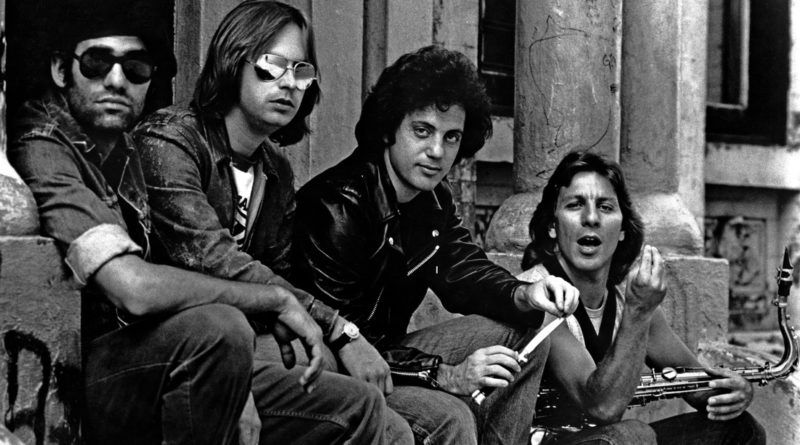 My personal salute to the Piano Man

The fella who hit on my mom once at Buttles in East Meadow.

The dude who knew my Great Aunt and Uncle through family friends as lifelong residents of Hicksville.

The songwriter whose biggest hit, “Scenes From An Italian Restaurant,” was partially about an area of Newbridge Rd. where I used to go swimming in the town pool and get Smurf figurines at the stationery store in the adjacent shopping strip plaza.

The man who wrote the song “My Life,” which I first heard when it was played on WPLJ back in kindergarten ’78 and turned on a light in my little mind for piano pop that continues to grow as I approach 46.

The cat who I still aspire to sit down with one day to talk about music and Nassau County nostalgia in an extensive interview I hope to conduct later this year when one of my favorite albums of his, the mighty Storm Front turns 30.

The person who makes me proud to be a Long Island native, even though I live in the woods of New Jersey in 2019.

Billy Joel, you are still the fucking king, man.