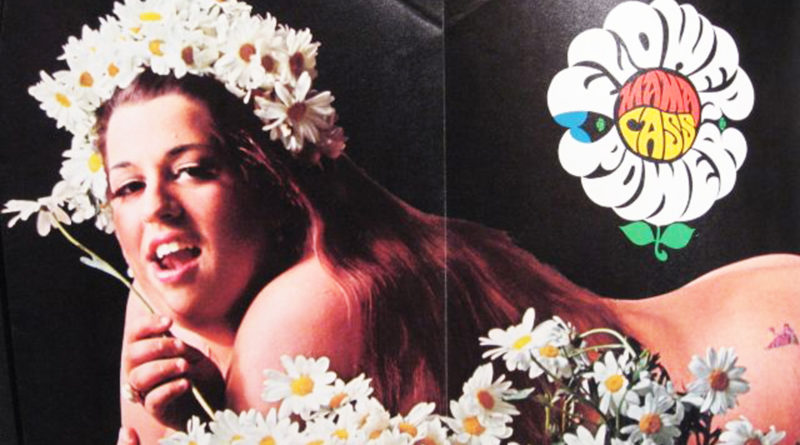 … And with it, she concocts the tastiest creation of her too-short career as a solo act

Ellen Naomi Cohen, famously known as Mama Cass Elliot, the stunning singer with the ‘60s hit-making quartet The Mamas & The Papas, was by all accounts a tragic figure. Plagued by weight problems, forlorn feelings for Papa Denny Doherty, depression and drug abuse, she achieved massive success early on only to struggle to find her footing during her subsequent solo career.

Naturally, it all began well enough. Originally part of a folk trio called the Big 3, she later joined Doherty, John Phillips and Michelle Phillips and subsequently soared to stardom courtesy of Phillips’ talent for churning out immediately infectious harmony-laden hits. The group’s history was documented in “Creeque Alley,” the song that describes the group’s formative years. It took its name from a famous plaza in St. Thomas, Virgin Islands, the place where the foursome relocated and honed their chops. I know the locale well; I grew up in the Islands and Cass and company’s early residence was part of local lore.

While The Mamas & The Papas initially lived out an idyllic hippie dream, the crush of reality hit especially hard following the band’s break-up. No longer able to rely on Phillips’ former song craft, Cass went to the well and pursued pure pop. It was an unlikely tack to take considering the fact that most of the world was seduced by the psychedelic sensibilities that still reigned supreme even as the fabled ‘60s decade drew to a close.

Nevertheless Cass struck gold on her first solo outing, notching up a massive hit with “Dream a Little Dream of Me,” the title track of her stunning debut album. She successfully rode that wave further, capitalizing both on the song and her seemingly effusive personality. Sadly though, the momentum didn’t last long. A much ballyhooed but ultimately disastrous stint in Las Vegas brought critical scorn and rumors she was hooked on heroin. Anxious to recoup their investment, executives as her longtime label, Dunhill Records, insisted she return to the studio and record a collection of songs in a similar vein to the music made by the Mamas & the Papas. In-house producer Steve Barri was assigned to oversee the project, and while the album only climbed midway into Billboard’s Top 200, it spawned three moderate hits — the eternally optimistic “It’s Getting Better,” “Move In a Little Closer, Baby” and a belated addition to the album’s re-release five months later, “Make Your Own Kind of Music.” The latter would prove to be one of the biggest hits of her career, while several of the album’s other songs were revisited in the soundtrack for a play and feature film released in 1996 titled “Beautiful Thing.” A varied assortment of sounds and styles, the overall album testified to Cass’ verve and versatility.

Sadly, other than an unappreciated duo album with ex-Traffic singer and songwriter Dave Mason, Bubblegum, Lemonade, and…Something for Mama would be Elliot’s final album to hit the top 100. She died way too soon just over five years later, on July 29, 1974. She was only 32.

VIDEO: Dick Clark gets frisky with Mama on American Bandstand