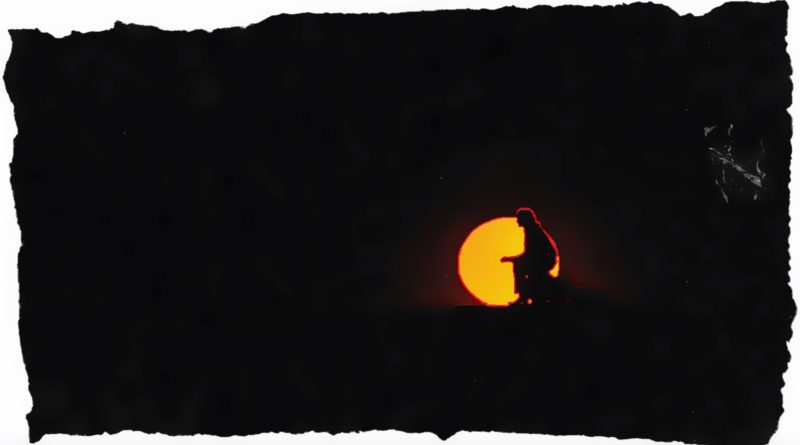 Gene Clark was always a study in contradictions. A brilliant but conflicted singer and songwriter, he took center stage in the band The Byrds prior to leaving them in their prime due to a fear of flight, internal dissent and his own innate insecurity.

Ironically, he was responsible for many of the songs that brought the band to prominence — “I’ll Feel a Whole Lot Better,” “She Don’t Care About Time,” “Here Without You,” “Set You Free This Time,” and his Jim McGuinn and David Crosby co-write “Eight Miles High,” among them — as well as their onstage appeal, especially given his good looks and natural male magnetism. He’d rejoin the band a year and a half after his initial departure — subbing for Crosby after Croz was canned — only to leave three weeks later due to issues with anxiety.

Nevertheless, expectations were high as far as what Clark’s solo career was concerned. His first effort, Gene Clark with the Gosdin Brothers, failed to find an audience and was quickly relegated to the bargain bins. A pair of albums with members of the country/bluegrass band the Dillards — The Fantastic Expedition of Dillard & Clark and Through the Morning, Through the Night — have been hailed in retrospect as seminal efforts that pointed in the direction of what would later be branded Americana, it once again failed to arouse the interest of the record-buying public. Subsequent scattered recordings with the Byrds, two cameo contributions to the self-titled third album by the Flying Burrito Brothers and an unassuming appearance on the debut album by Steve Young, Rock Salt & Nails, did little to suggest a resurgence, causing Clark to became disillusioned and go into self-imposed seclusion in the upper reaches of Northern California.

It was there, in those idyllic surroundings, that Clark wrote the songs that would eventually evolve into his first true solo album, White Light. Produced by guitarist Jesse Ed Davis, the project suffered from an immediate malaise when the title was inadvertently omitted from the album cover, causing some to identify it simply as “self-titled.” Nevertheless, the material it contained ought to have overcome any cause for confusion, given the consistent high quality exuded from its grooves. Even now, some 50 years after its initial release, its beauty is illuminating and obvious, thanks to some of the best songs Clark conceived in his post-Byrds career.

Indeed, there’s an illuminating beauty to the album as a whole, filtered through haunting melodies, exquisite love songs, beautiful ballads, and Clark’s weary, reflective vocals. There are few songs in the entire lexicon of popular music that could be considered either more soothing or seductive than “For a Spanish Guitar,” but there are several other offerings on this same album that come close — “The Virgin,” “With Tomorrow,” “White Light,” and “Where My Love Lies Asleep,” among them. So too, few other artists could take a classic like the Band’s “Tears of Rage” and make transform it entirely in order to make it their own.

While Clark’s emotive delivery and stark sentiments are the pervading elements throughout, Davis also deserves credit for the elusive, atmospheric ambiance that pervades the set as a whole.  Even so, the album is presented in a decidedly stripped-down setting, with Clark on guitar and harmonica, Davis on electric guitar, and Chris Etheridge of the Flying Burrito Brothers and drummer Gary Mallaber of Taj Mahal’s band anchoring it all on bass and drums, respectively.

Assorted accomplishments would follow, both on his own (the albums No Other and Two Sides to Every Story), a final reunion with the Byrds, the pseudo-Byrds trio McGuinn, Clark and Hillman, and an ongoing duo with ex-Textones singer Carla Olson, but White Light remains the true highpoint of Clark’s later career.

For the record, the original album was subsequently rereleased with an expanded version boasting five outtakes and a stand-alone version titled Here Tonight — The White Light Demos.

Sadly, Clark didn’t live to get the further acclaim he so decidedly deserved. His emotive voice was stilled forever when he died alone from throat cancer on May 24, 1991. His headstone in Tipton, Missouri, the place of his birth, simply reads “No Other.” Though it alludes to the title of one of the albums that would follow, those two words alone sum him up succinctly all on their own.

One thought on “Sitting Silently At Will: Gene Clark’s White Light at 50”